If you have lost your data, you definitely need a geek squad of major proportions. That’s what Austin McChord offers up. He is the 29-year-old CEO of data backup company Datto. Datto is a geek squad far from Silicon Valley-about 3,000 miles in Norwalk, Conn. Datto deals in the geek squad coma-inducing business of information recovery. Datto’s subscription service will revive a company’s network instantly when things go on the fritz. Today Datto’s 400-plus employees support 5 million clients worldwide, including a handful in Greenland. McChord got where he is by giving small businesses (law firms, engineering shops, dentists’ offices) the type of bulletproof backup that was available only to big corporations. The hardware and software built by Datto can capture a snapshot of a company’s entire IT system as often as every five minutes. Since the system sits on the customer’s premises and in the cloud, the company can get back up and running from anywhere as long as it has an Internet connection. 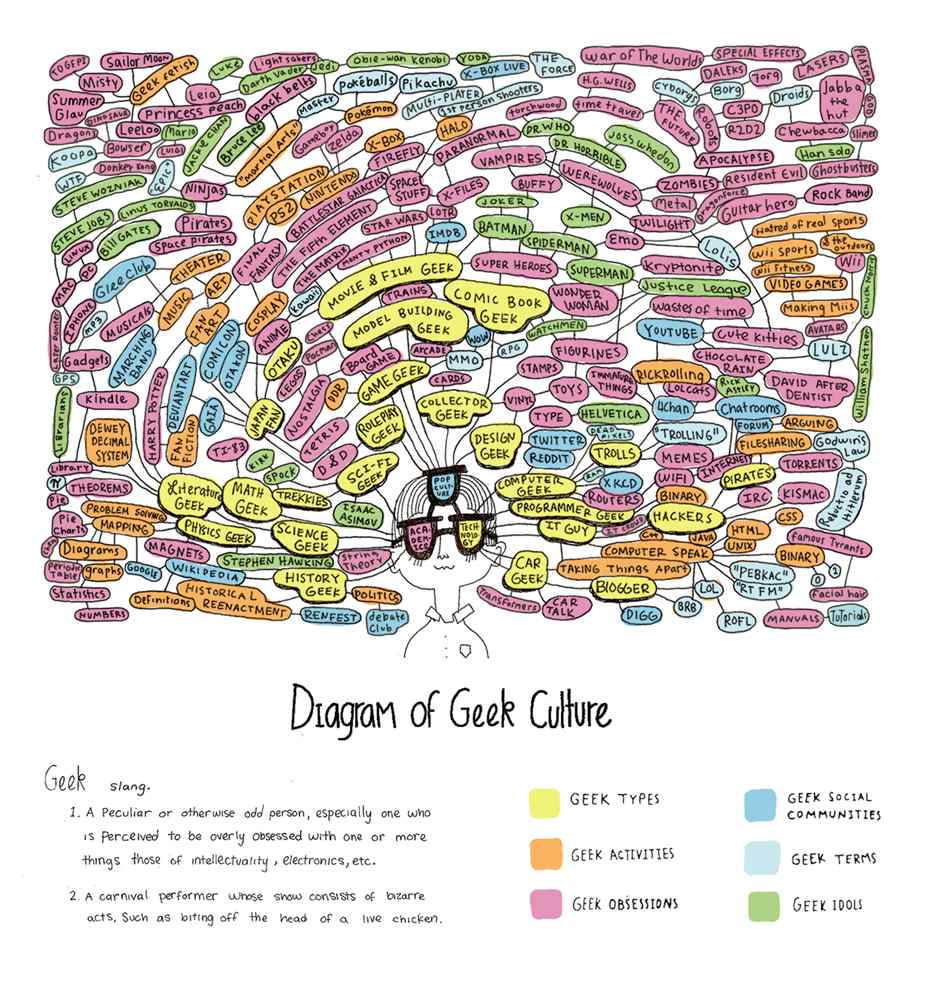 After Hurricane Sandy swamped the system of New York hedge fund Richmond Hill, Datto had it back in the market in minutes. “Austin told small companies, ‘Just pay me a subscription, and I’ll take care of all the complexity,'” says General Catalyst’s Sagan. “He reached a market no one had talked to before. How did McChord start? He has always been a tinkerer. He started several businesses and racked up major credit card debt before focusing on Datto. In fact, when in such extreme debt he wasn’t sleeping and was having chest pains. He thought he had a heart problem, but found it was all in his head, as that’s how stress can affect you. (See heart attack song video here!)

After all this stress, Datto had a $100 million buyout offer in early 2013. McChord was torn, but passed. He felt he had a rare opportunity and wanted to follow it all the way through. And that means going after more forms of data. “You don’t have to build a Snapchat to be a billionaire,” says McChord. “Instead you go after a product, do it 30% better, 10% cheaper and build an incredibly valuable business.”

So how does this apply to you? McChord reached an audience no one had talked to before and he is definitely filling a need with the growing threat and fear of losing data. If you’ve ever had a hard drive crash, as I have, without having it totally backed up, you can understand the sinking feeling in your stomach as you try to remember everything you’ve created in the past months. It’s not fun. This is a small example of what Datto can do–get back the entire hard drive in minutes. As McChord had always been a tinkerer, being the head of his own geek squad makes sense. He is using his core geek competency to the fullest. He also decided to make Datto better than anything else out there, and available at a cheaper price. His formula is working and it can also work for you, if you find your niche and figure out how to do what you do better than anyone else. That is always the challenge! How can I make my products better, with more value? This takes constant evaluation and speculation, but is an important part of staying in business!

“Plan for what is difficult while it is easy; do what is great while it is small.” -Sun Tzu
Subscribe to Facebook Musician Page & Monthly Newsletter! ©Deborah Johnson • Twitter: @DJWorksMusic • www.DJWorksMusic.com  Check out FREE Download of 70 page Study Guide: 40 Days to Getting Un-Stuck. “The Backup Plan,” by Steven Bertoni, Forbes Magazine (March 2, 2015) p.48-50

About the Author: Deborah Johnson

Deborah brings the “Wow” to Concerts